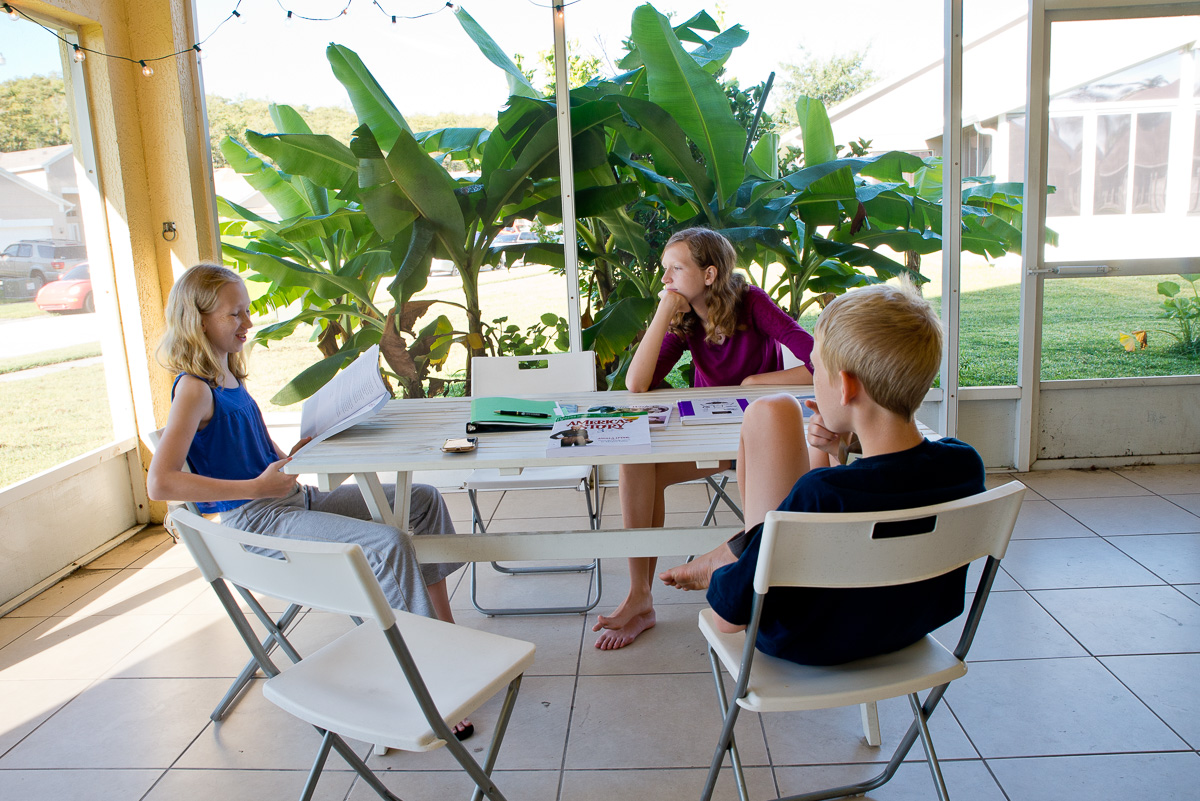 We homeschooled long before Coronavirus.

Let me tell you: what most people experienced this past spring was nothing like what we do. That’s why most homeschoolers insist that what the rest of the world was doing wasn’t really homeschooling.

It did make for some really funny memes, though.

I’ve been doing it since day one. I taught all three how to read using the same book my mom used for the youngest few siblings (more about my family at a later date).

To be completely honest: by the time Rebekah (my middle child) finished using it, this is all that was left of our copy. Hudson got a new one, which we then passed on to someone else. 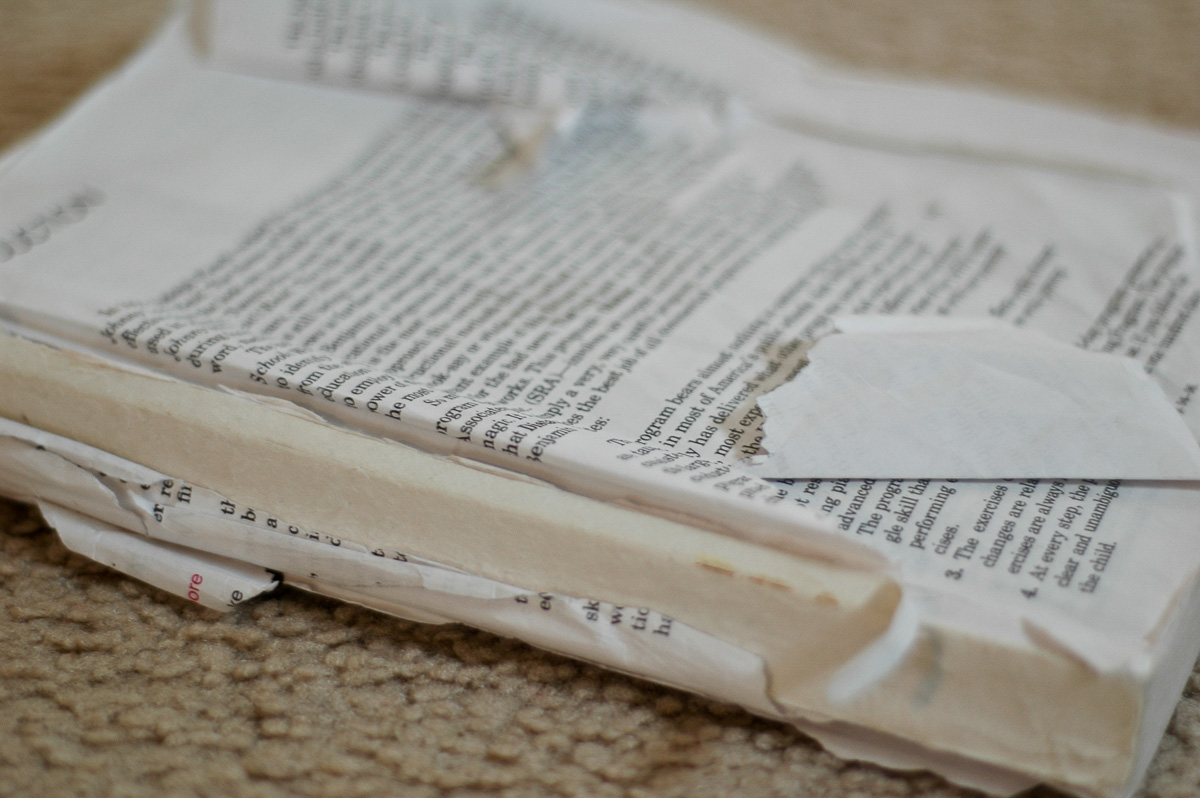 A lot of people ask, jokingly or not, if I would be interested in taking their kids as well.

I’m honored, because it means my kids are doing okay. But seriously, if they watched what our kids did, they wouldn’t ask me*.

In homeschooling circles, there are a number of ways to teach your kids.

Florida has a Virtual School, which is basically public school at home. Some of my friends love it, some hated it and ran as fast as they could from it. But that’s pretty much the same response to public school in general.

Then there are open-and-go curricula, which is where a company will send you all the materials you and your kids need. Christian or secular, themed or more traditional: the options are endless. Overwhelming. So much fun to look through.

The other end of the spectrum is something called unschooling. This is a very child-led instruction, where the parents figure out what thrills the child and creates natural learning opportunities for them.

I’m a hybrid. Apparently there are others like me, and we’re known as “eclectic” homeschoolers.

It means we pick and choose what we do, and it can change whenever what we’re doing stops working. 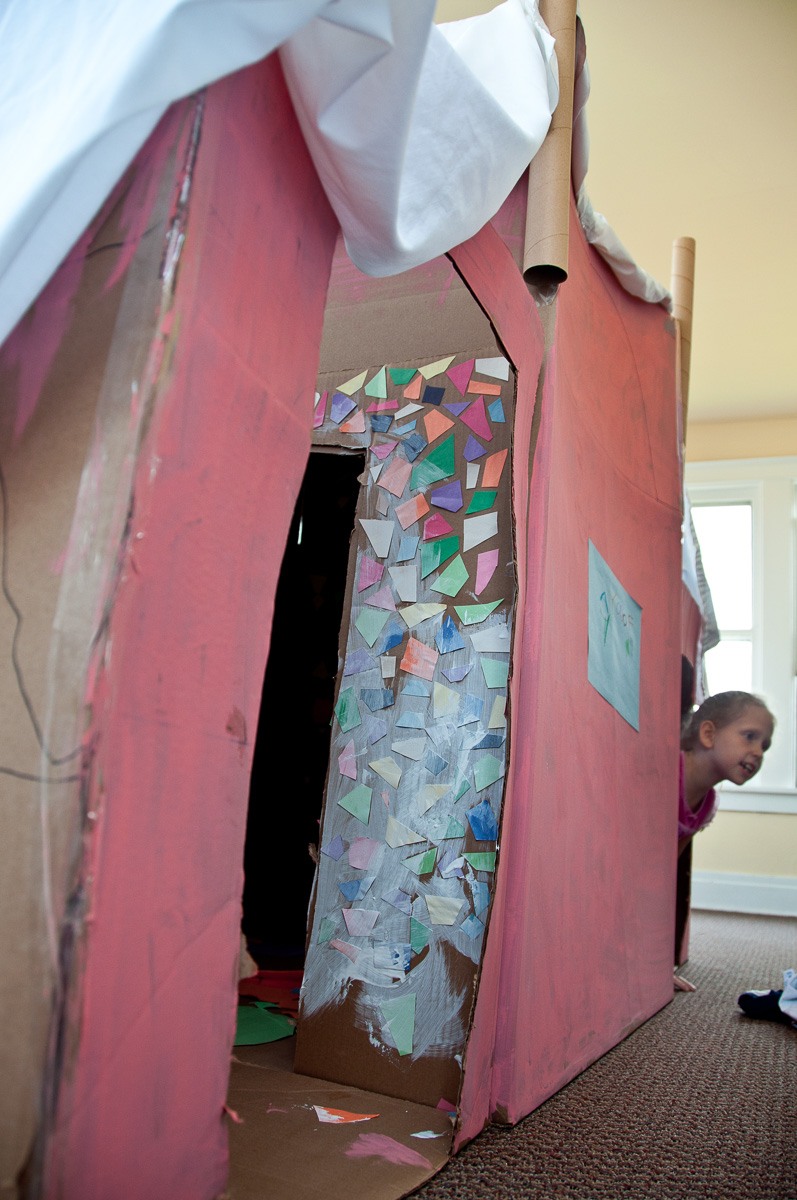 That means we’ve tried a little of everything. Well, everything but virtual school. I want to be my kids’ teacher, and that isn’t likely to change at any point.

We currently use a variety of things.

Two of the kids (don’t ask which ones because I’d have to go ask them) use something called Teaching Textbooks for math. It’s an online/CD math program that teaches, gives problems for them to do, and then helps them when they make mistakes.
One of them uses the Life of Fred series to learn pre-algebra.

All three of them use Prodigy (the free version) to practice their math. I’m not a fan of Common Core, and some of the problems they throw at the kids are about 8 math problems in one, but it’s an enjoyable way for them to make sure they really get the concepts.

That’s just math! Then there’s spelling, which is a combination of three different things as well.

After those, though, then things kind of unravel.

History is something that I’ve always loved, but somehow we’ve never actually completed a curriculum. Never. Not even the one I created. Yes, I’m embarrassed by this fact. We’re only three chapters from completing the one we bought a year ago, though, and we have decided we WILL finish this one.

(picture to the left is our creation of Hagia Sophia, from 2011, which we created as a church, then tore down the mosaics and painted over them to represent its changing to a mosque in the 15th century.)

So how do my kids learn?

For Jasmine, that’s drawing and writing. So she draws daily, submitting some of them for critiques from her online friends. She writes continually, sharing her stories with me. (only problem: I don’t think a single one of them actually has an ending!) She’s learning Swedish on the DuoLingo app (so she understands the names of IKEA products. Makes me so proud)

Rebekah is passionate about dance, so she’s taking private ballet classes while studios are closed, and she does Pilates watching YouTube videos. She’s challenging herself this month with a writing goal.

Hudson says he does nothing exciting, except for doing stuff that’s exciting. Basically he lives to entertain. He baked cookies from a recipe on his own yesterday, so he’s learning to read a recipe and about fractions.

I’ll write another day about how dyslexia and dysgraphia have impacted our choices, because it’s a pretty big topic on its own.

If you’re keeping your kids home this year and aren’t sure you want to do it the way you did last spring, feel free to get in touch with me. I’m happy to help!

*So why did I say you wouldn’t want your kids at our school? Because the kids finish school before breakfast, and spend the rest of the day on Scratch, Minecraft, or playing with their neighborhood friends. 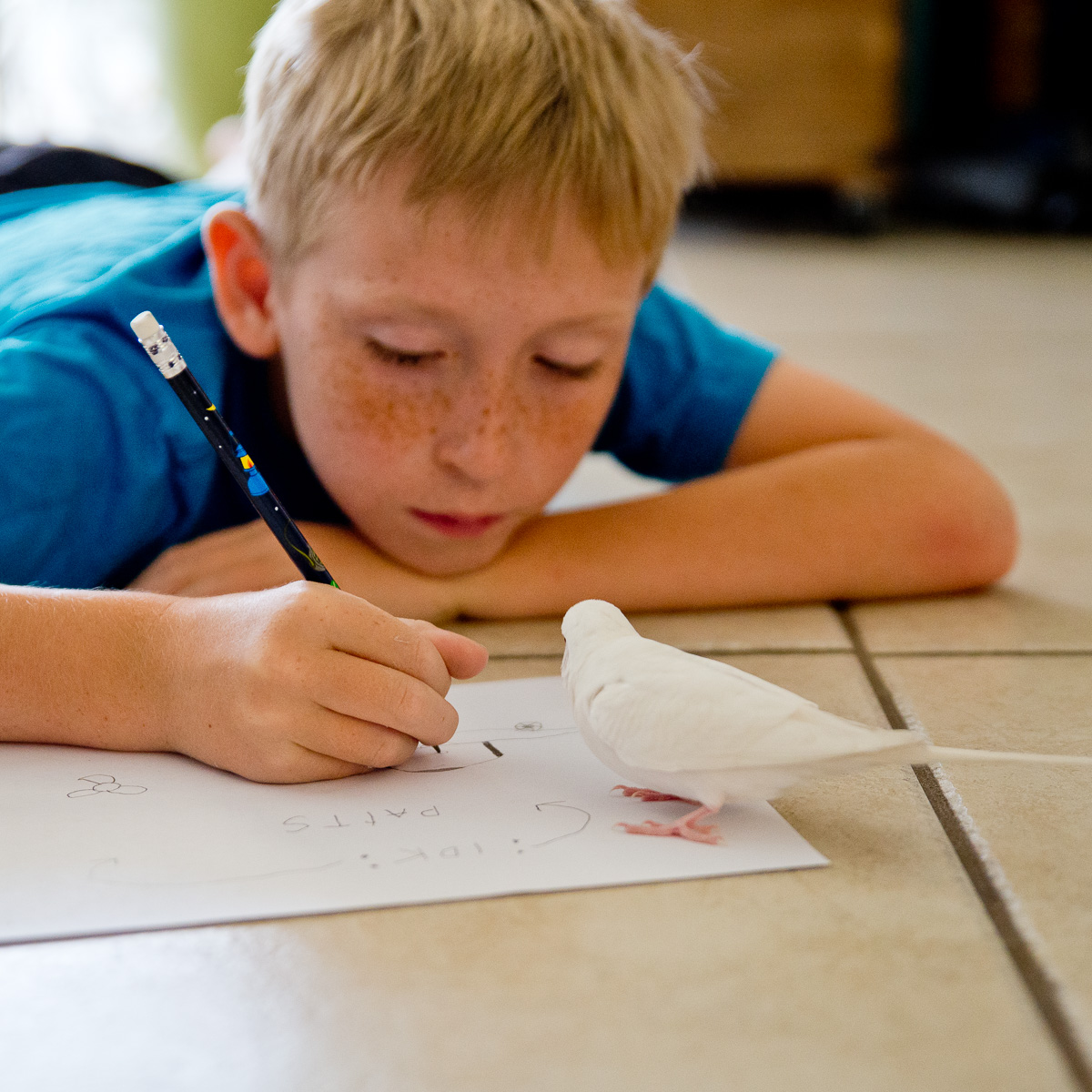 Wish you knew what I thought about a topic? Feel free to drop me a line and suggest things I could discuss here. (charla@charmboxstudios.com ) I would love to hear what you think, too!

I’m going to leave comments closed on my blog posts, because nothing is more depressing than seeing a bunch of “0 comments,” and I detest having to delete spam. So write to me if you’d like to give me your feedback!