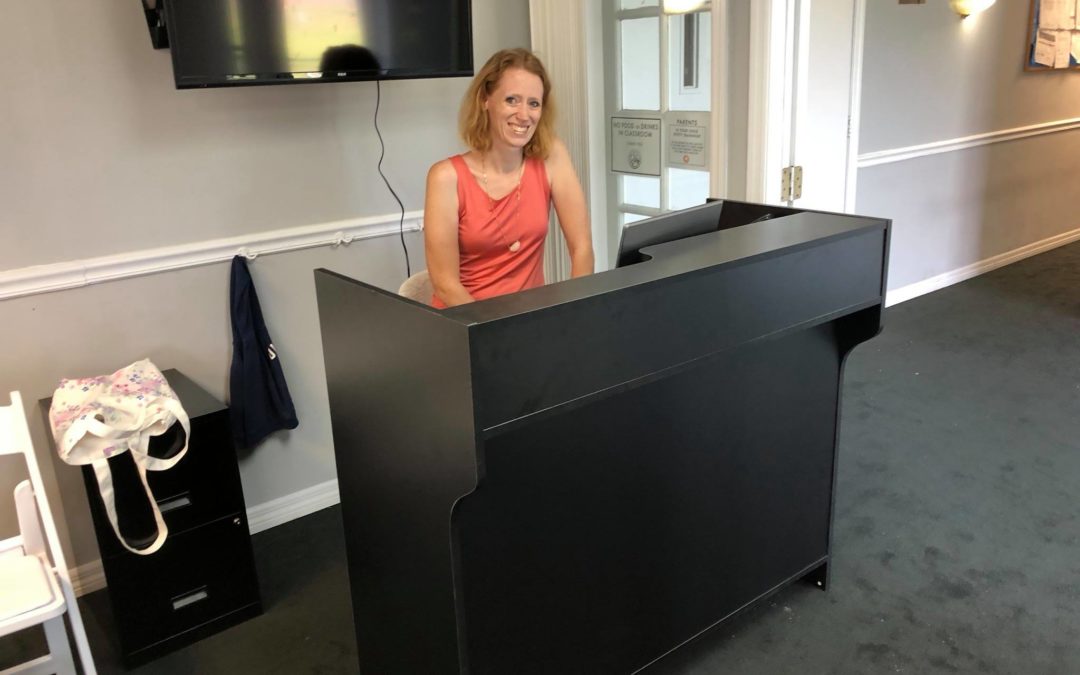 Something I’ve always been weak in: humility.

Something I got a big crash-course in this week: humility.

This week the directors of our dance studio were gone on a much-needed vacation. I’ve been living vicariously through their trip thanks to Instagram. It’s been an amazing week for them, and I’m so glad they got it.

But I’m realizing just how much I depend on them! I may think I’m helping keep things run smoothly, but there’s a LOT that goes on here that I’m unaware of. Then you add in all the substitute teachers…plus the normal surprises that crop up on a regular basis…and this is one emotionally exhausted mama.

I made so many mistakes that I’ve had to apologize for. SO many. Telling parents the wrong time for a make-up class, for example. Or bringing the wrong set of keys so I can’t unlock anything. It’s embarrassing and humiliating and frustrating.

But on the flip side, it’s not just that my pride taking a beating (which isn’t really a bad thing; I know it should be knocked down a few levels). I’m experiencing the grace of the others I’ve been surrounded by this week. Being forgiven is an incredibly freeing feeling. It helps me to forgive myself for those mistakes (while also taking note of what I need to do differently in the future).

So all in all, it’s going to end up being a decent week. I’ll be so glad to go back to “normal” this coming week, but it’s been a great learning experience. And that’s  always better in the long run than being comfortable and never changing. 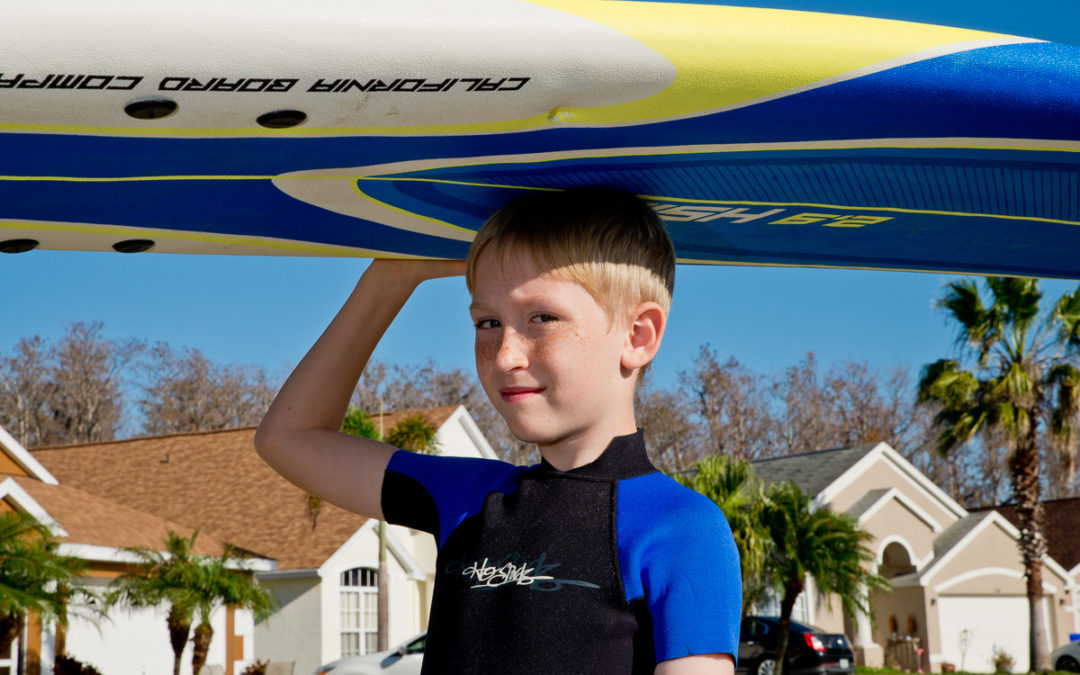 When they’re not dancing

When they’re not dancing

My son is a constant ball of energy. If he isn’t dancing, he’s riding his bike, playing tag, or surfing (if we’re fortunate enough to make it to the beach).

My daughters, on the other hand, aren’t nearly so active off the dance floor. My eldest only takes ballet and jazz (total of one day of dance per week), and she’s not terribly interested in practicing at home the rest of the week. (Confession: she takes after me!)

My middle child, the one who is in all the dance classes available to her, choreographs more dances at home and loves to practice her latest dance moves. But if I suggest walking to the mailbox (6 houses away), she looks at me like I’m asking her to eat our parakeet: “ARE YOU KIDDING?!?!”

Where do your kids fall in this spectrum? Have you come up with ways to get the less-active ones more physical? I’d love your suggestions and ideas! 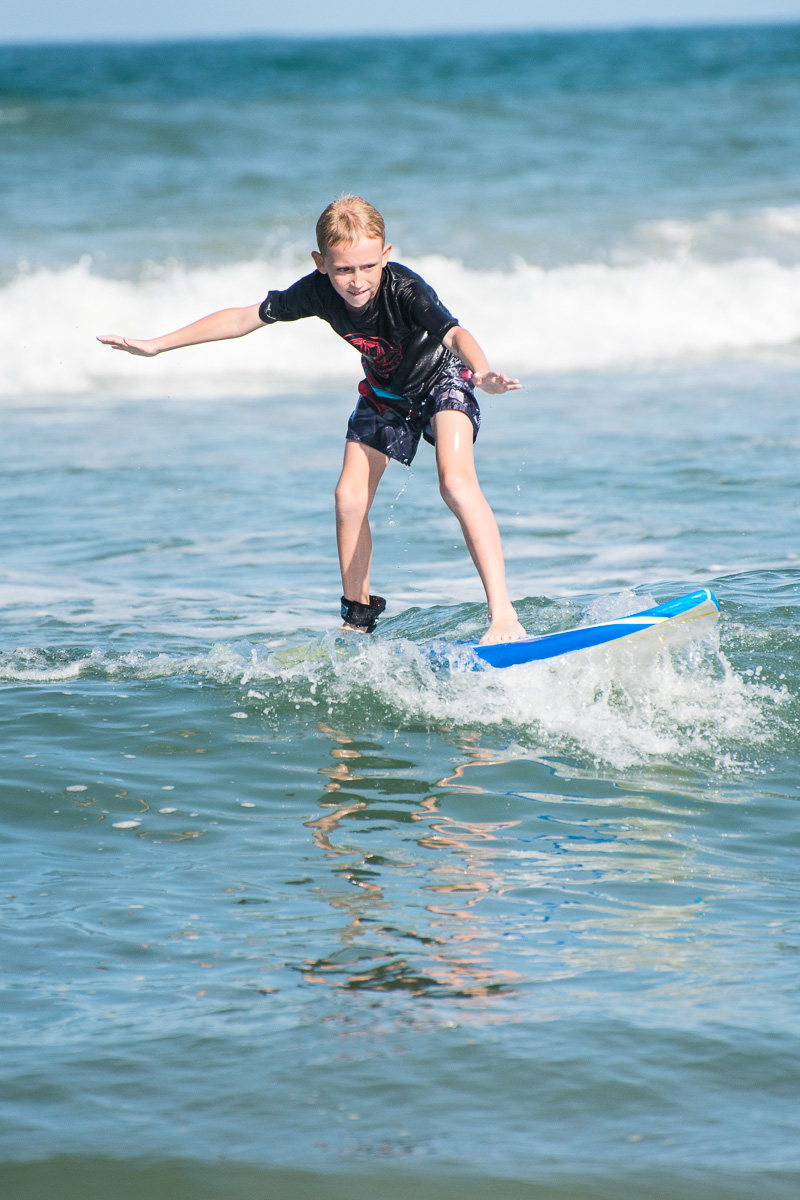 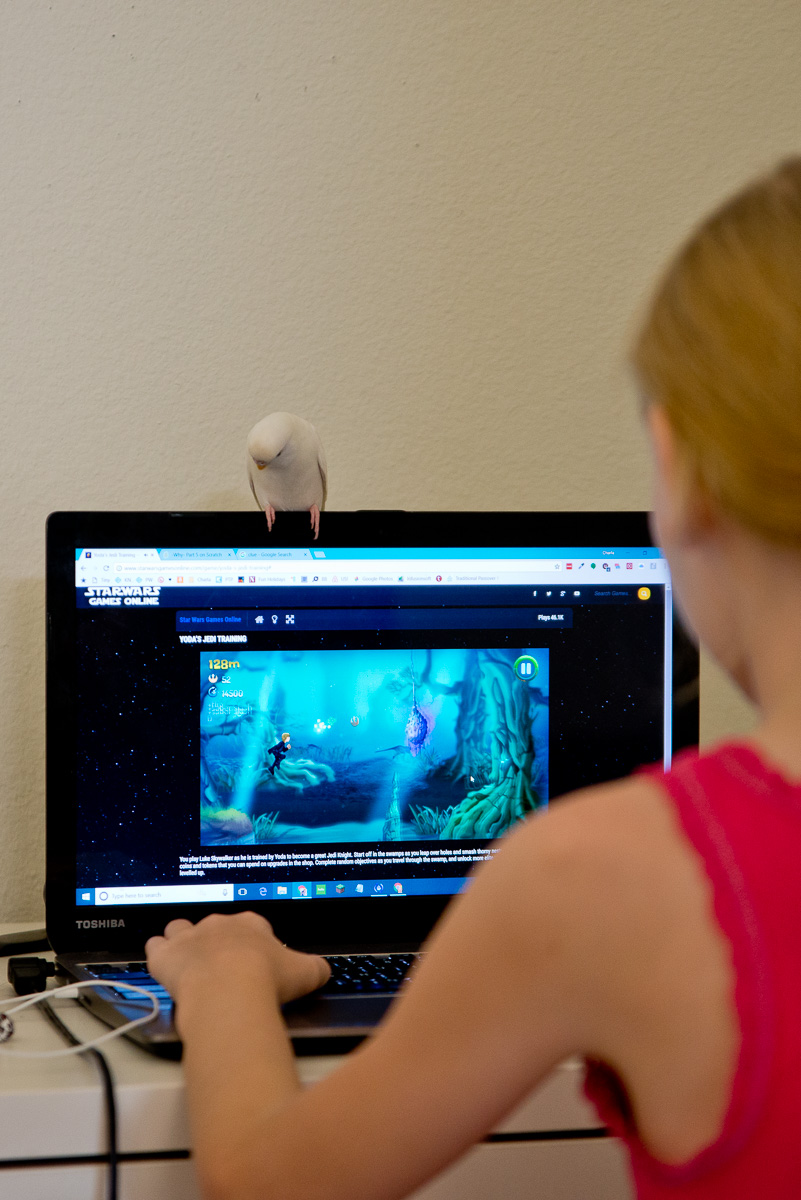 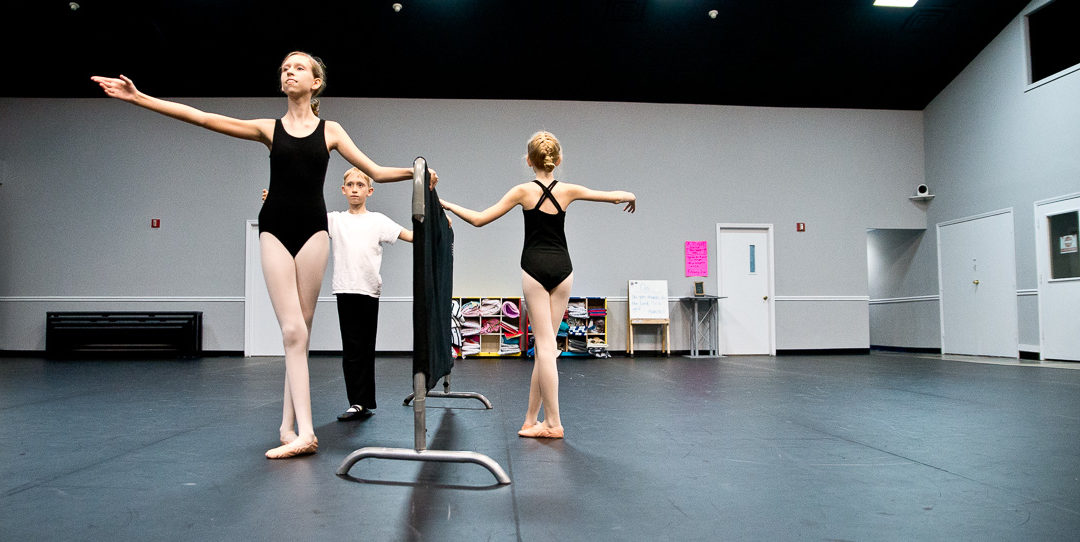 We’ve known this was coming for a long time now, but it finally actually happened.

January brought the start of a new dance studio, Blink Christian Performing Arts Center. It’s at our church, run by a couple who taught us previously at a different studio.

It feels like we’ve come home (and not just because our church has a huge “WELCOME HOME” on the wall of the foyer ;) ) . Melissa and Gio, the artistic directors and instructors, are that perfect blend of pushing excellence while also encouraging the joy of dancing. My kids are stretched as dancers, but are also falling in love with dance all over again. 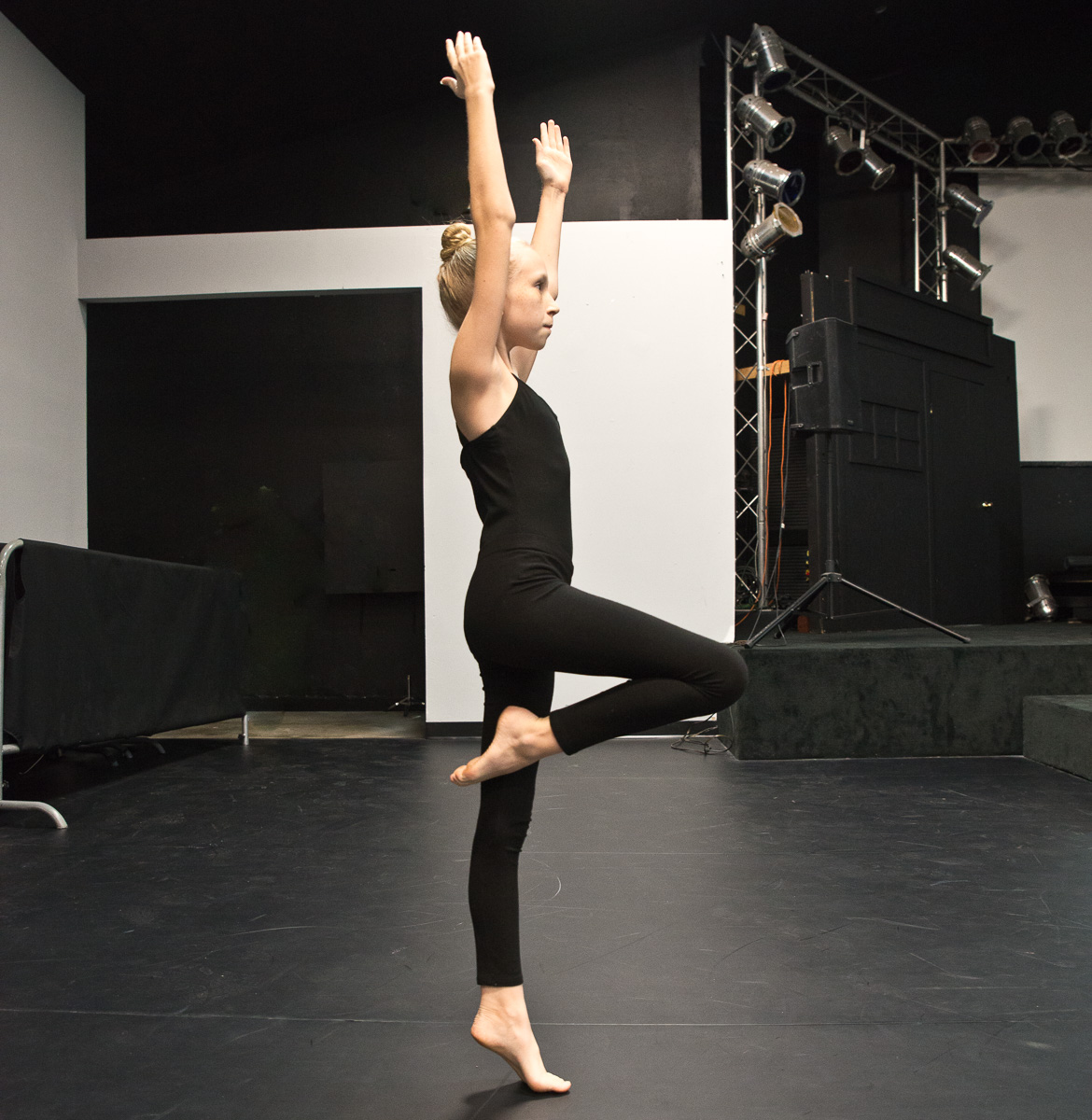 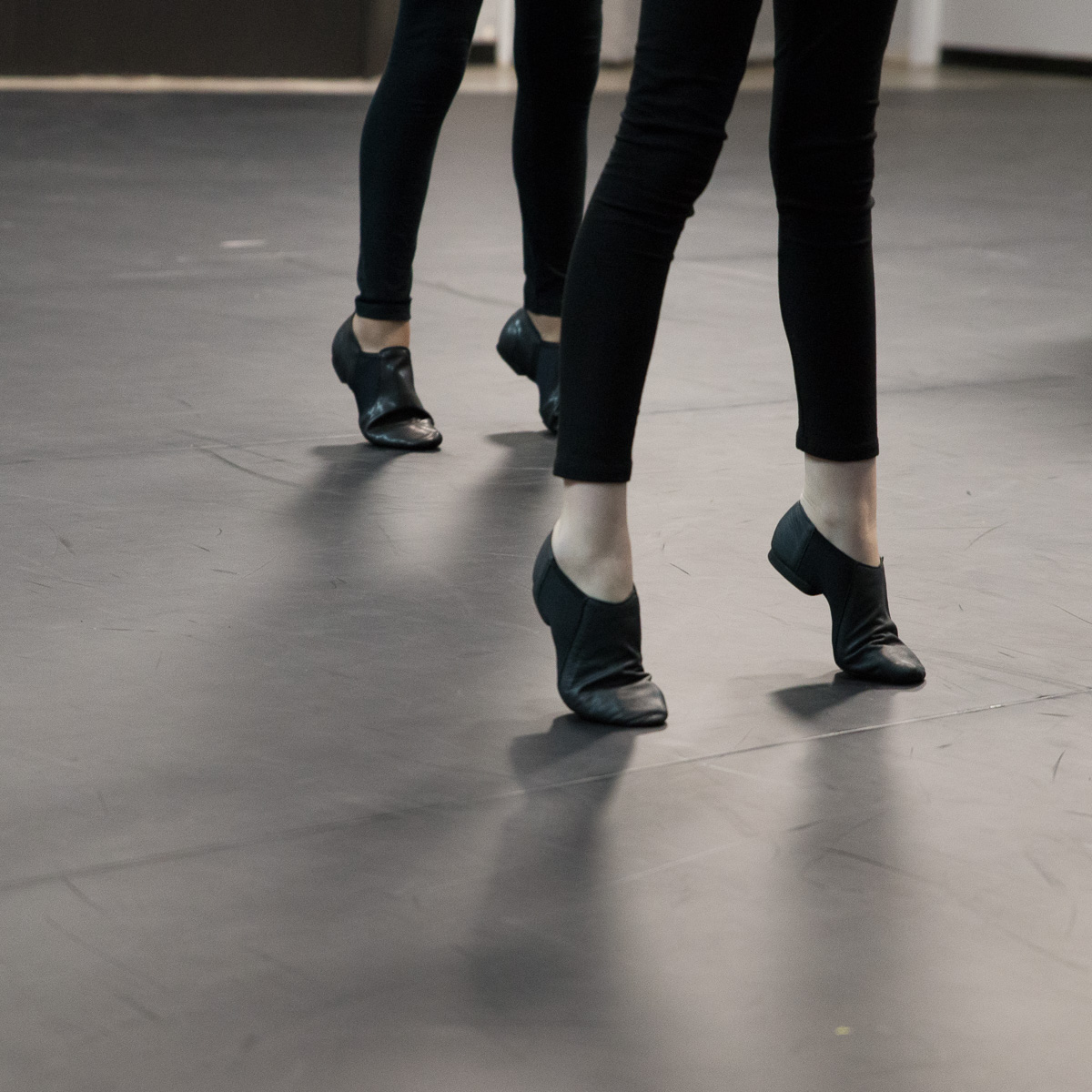 I have the perfect role: I’m at the front desk, greeting the dancers and their parents, and getting to take pictures to give the studio. (The bulk of what gets post on Instagram is shot by me :) )

And busy. We’re making a lot of the recipes on this board, and I’ll be adding a ton more to it as I try new recipes. 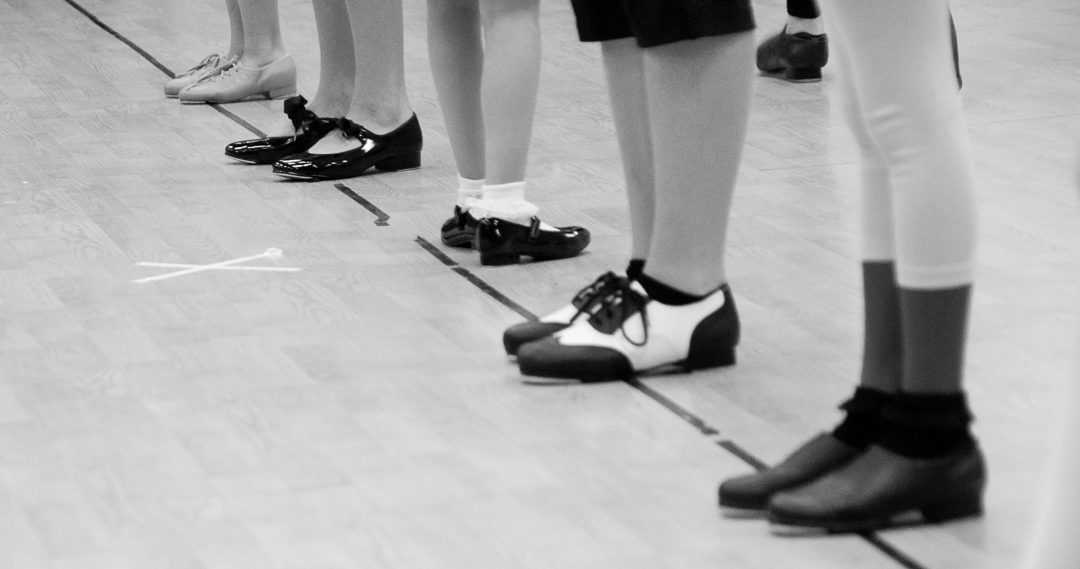 Recently, I’ve been realizing that I’ve always felt like a little bit of a misfit.

When I was in college, I was one of a whole bunch of music education majors, but the instrumental program was much smaller than the vocal. And in the clarinet section, I was the only music major for most of my time in college. And in orchestra, I was one of two or three clarinets, so most of the directions didn’t apply to me. The bulk of the time was directed at the thousands of string instruments (okay, maybe just hundreds ;) )

I lived in Istanbul for two years. I remember walking down the street with my Turkish teacher, a petite Korean/Vietnamese lady who had lived most of her life in Istanbul, and seeing the shock on people’s faces when they heard us speaking in Turkish. I know they expected we were both tourists who couldn’t even figure out how to count their money, let alone understand what was going on around them!

Now, I’m a photographer. But I’m not like the others in the various photography groups I haunt…most focus on weddings or families. No, I do dance and only dance.

When I was thinking all this through, I started to wonder: do I ever truly fit in? And do I want to?

I think it’s possible that I actually embrace my uniqueness.

…I don’t shy away from my height or red hair like I did in high school.

…I like that we had a husky mix who was much smaller than you ever expect a husky to be.

…I don’t raise my hand when people at church ask who’s from NY, because they mean NYC and I’m most definitely from the other part of the state.

…then I wondered…does anyone feel like they truly fit in? Or is the idea of “fitting in” something that doesn’t actually exist?

And in that case, we should just rock our uniqueness. Not run from sticking out, but instead enjoy the fact that we’re different. To teach our kids that they don’t have to try to be like everyone else.

I don’t know about you, but that thought is incredibly freeing! 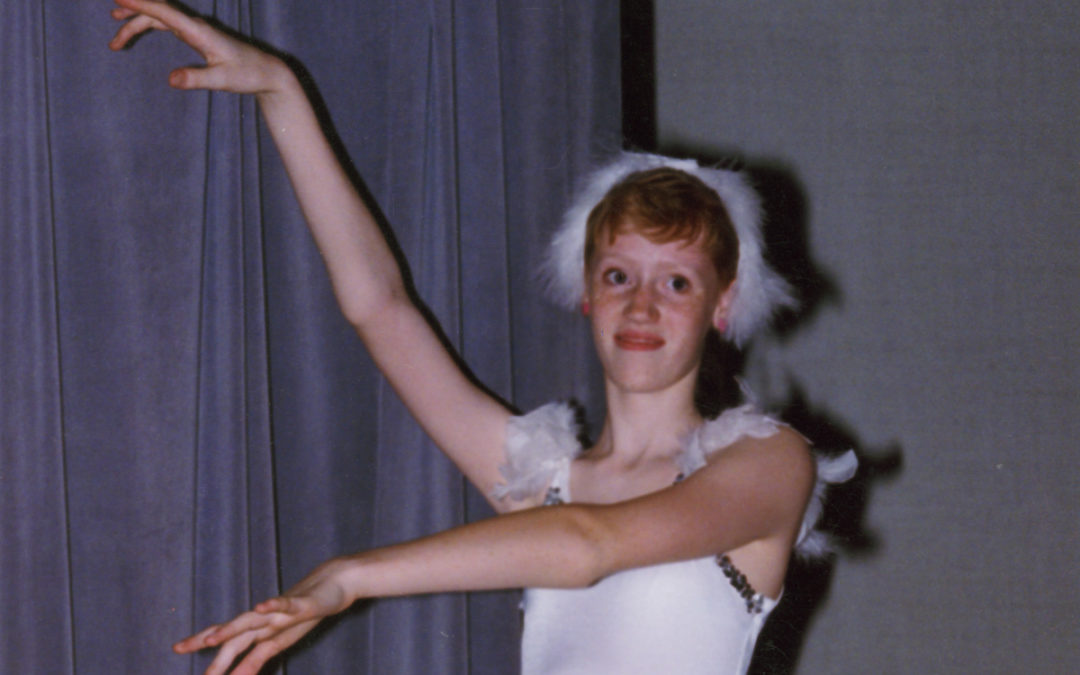 I have a tip for all of you moms of dancers.
No, it’s a plea.
You’re going to assume it’s because I’m a dance photographer that I wrote this. That it’s to get more money in my pocket. But no. Part of the reason I am a dance photographer is because of this very thing.
My request: order pictures of your children dancing each year.
It doesn’t matter if they didn’t like the costume that year. (Actually, that’s a point in favor of getting that particular picture. They’re going to remember how much they hated that particular costume anyhow, so this way you can all look back in 20 years to see if it was as bad as they remembered)

When I was in ballet, my studio didn’t do pictures. I’m not sure if others did at that point or if it’s because it was a small studio (we started in her basement for the first few years). But that means I have so few pictures of my time in ballet and en pointe.
And as much as I am loving being in ballet now, It’s not the same as when I was 12 and had dreams of being the next Maria Tallchief (her height inspired me tremendously).

So make sure your kids go to photo day. If you don’t do it for them now, do it for them when they’re moms and their kids start dancing and they realize that they’ve joined the generation of dance moms and that their dancing days may not be over, but will never be the same. 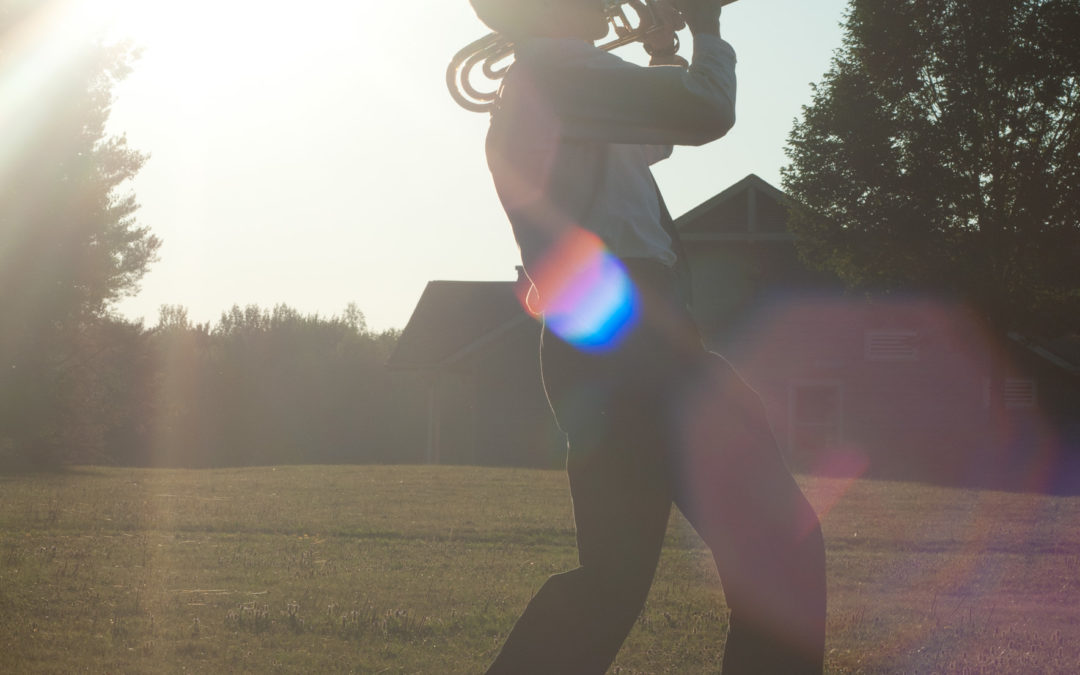 Tooting Your Own Horn

Tooting Your Own Horn

For some people, it’s as natural as breathing to talk about their passion. It seamlessly fits into every conversation and they become known for the thing they do.
For the rest of us, though, it feels like we automatically become a used car salesman if we try to mention what we love to do.

(Case in point: My children have been taking music lessons privately for 2 1/2 years. A few months ago I mentioned that I was going to teach a photography course. She had no idea I took pictures!)
There really is someplace in the middle for the rest of us.

I need to be completely honest here. This is something I’m working on myself right now. I don’t have all the answers.

But I also feel really strongly that it is important for people who know us to know what drives us. Dancers need to dance. But if people don’t know you’re a dancer, they’ll never give you those opportunities to dance. And you never know who might have a connection that could change everything!

Here are some subtle ways I’ve come up with to let people know what drives me (some days that means photography. Other days it means dancing.)

I don’t start with “My name is Charla and I’m a dance photographer. Do you know anyone I could take pictures of?” but somehow I ended up with a conversation with a realtor at an open house, and 5 minutes after “how do you do” I was telling her about my Always A Dancer project and recruiting her into it. It was truly authentic, though. (when someone says “I’ve been dancing since I was 3. It never leaves you!” it would be inSANE not to follow up with the project about THAT VERY THING!)